On September 18th, 2018, the Critical Mental Health Nurses’ Network (CMHNN) – a forum for psychiatric nurses to think critically about their role within the mental health system – posed the following question:

‘… should there be a right for individual mental health nurses to object to taking part in forced treatment as a matter of personal/professional conscience …?’

In effect, the CMHNN is asking whether it would make sense for psychiatric nurses to be given the legitimate opportunity to opt out of involvement in coercive psychiatric practice if it was deemed to be at odds with their moral and ethical beliefs. Could this specific question trigger one of the most radical – and potentially influential – campaigns to change the landscape of biomedical psychiatry? 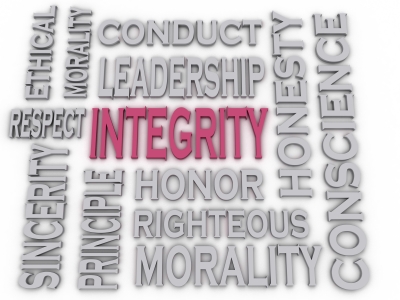 The journey towards a more compassionate and enabling response to human distress has been excruciatingly slow. Despite decades of evidence (from science and personal stories) in support of the view that Western psychiatry’s biomedical practices benefit few and harm many, the ‘illness like any other’ approach stubbornly resists change and remains dominant within our mental health services. A prominent engine room for maintaining the status quo is the Mental Health Act (1983, 2007), with its assumptions that ‘mentally ill’ people harbour internal defects that render them unable to make informed decisions and its subsequent sanctioning of the incarceration of law-abiding people (see a previous blog for further discussion).

We urgently require action that will grab media attention, jolt us out of our collective apathy and act as a catalyst for us all to question why we collude with legalised discrimination against those unfortunate people tagged with a ‘mental disorder’. Psychiatric nurses conscientiously objecting to forced psychiatric treatment would potentially achieve these aims.

There are precedents for ‘conscientious objection’ in Western healthcare. For example, in the United Kingdom, nurses and midwives can legitimately opt out of involvement in abortions and technologies aimed at increasing the likelihood of conception if these medical procedures are at odds with a practitioner’s moral and ethical beliefs (Nursing & Midwifery Council, 2015). Other parts of the world also permit opt-outs on the basis of conscience, typically around reproductive activities and end-of-life care.

The current question posed by the CMHNN is striving to ‘begin a profession-wide conversation’ about the prospect of psychiatric nurses being given the option of a conscientious refusal to engage in coercive treatment. As such, it represents a small and tentative first step towards providing the largest professional group within the mental health system an opportunity to visibly demonstrate their unease about implementing the requirements of an inherently discriminatory Mental Health Act. Over the next few months, it will be interesting to monitor the reactions of psychiatric nursing (and other professional groups) to this exciting initiative. And brace yourselves for an energetic backlash from the psychiatric establishment should conscientious objection gather momentum. 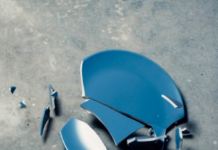 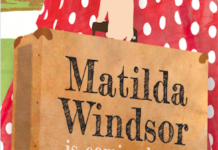 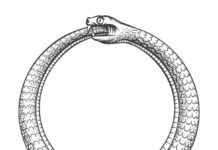