From The Independent. Ketamine-based treatments for severe depression could further fuel the addiction epidemic sweeping the US, researchers have warned, after a new study found the drug affects the brain in the same way as opioid medications.

Stanford University researchers said the drug, given “breakthrough” classification by the US government to speed its journey to market, should not be used widely until this addiction potential is understood.

Experts said that despite their great promise in depression, regulators must make sure ketamine isn’t simply another “opioid in a novel form” which could add tens of thousands overdose deaths in the US each year. 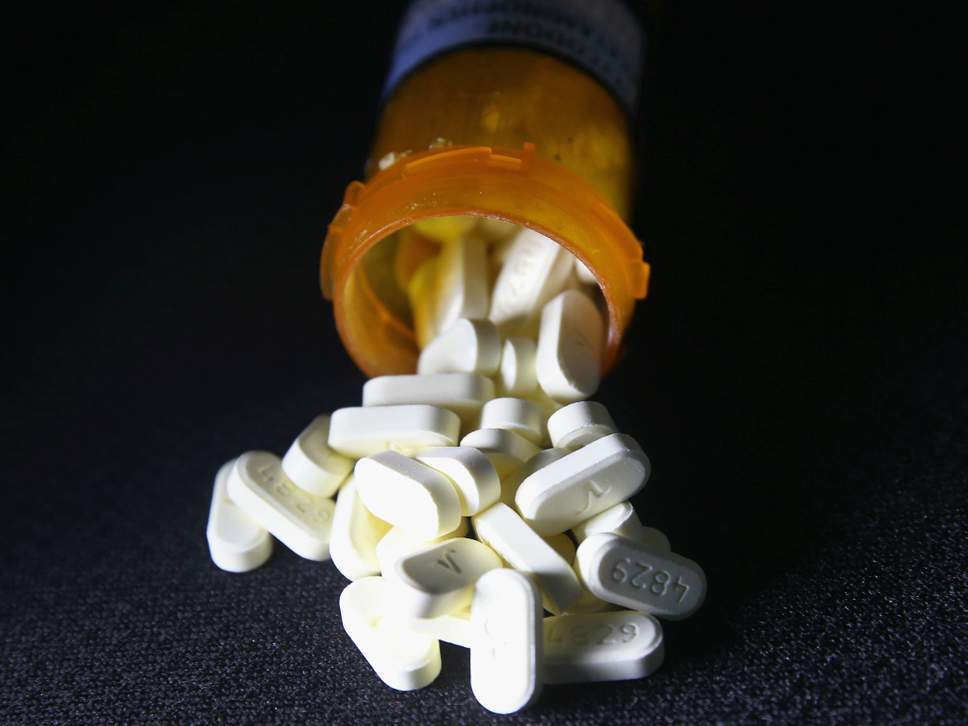