From The Conversation UK. After the recent report by The Children’s Society that a quarter of 14-year-old girls have self-harmed, many campaigners have called for the root causes of the adolescent mental health crisis to be tackled – rather than just firefighting the symptoms.

Resilience lessons, peer mentoring, awareness campaigns and provision of early intervention may be valuable initiatives. But they do little to challenge the main causes of mental health issues – which are likely to be integral characteristics of a neoliberal economy, including austerity, global uncertainty and a highly pressured education system.

The British Psychological Society’s recently published Power Threat Meaning Framework also supports this viewpoint. It sees mental distress less as an individual medical issue, and more as an intelligible response to the social, material and cultural pressures acting on people. 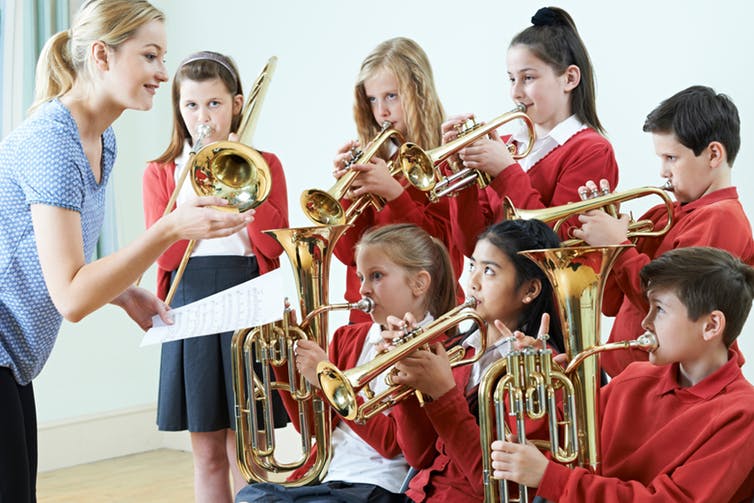 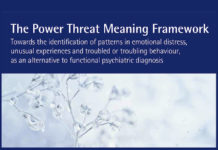 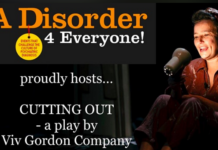 AD4E hosts CUTTING OUT – a play by Viv Gordon Company