From The Foundation For Economic Education. Addiction is not the same as dependence. Yet politicians and many in the media use the two words interchangeably. Physical dependence represents an adaptation to the drug such that abrupt cessation or tapering off too rapidly can precipitate a withdrawal syndrome, which in some cases can be life-threatening. Physical dependence is seen with many categories of drugs besides drugs that are commonly abused. For example, it is seen with many antidepressants, such as fluoxetine (Prozac) and sertraline (Zoloft), and with beta blockers like atenolol and propranolol, which are used to treat a variety of conditions including hypertension and migraines. Once a patient is properly tapered off of the drug on which they have become physically dependent, they do not feel a craving or compulsion to return to the drug. 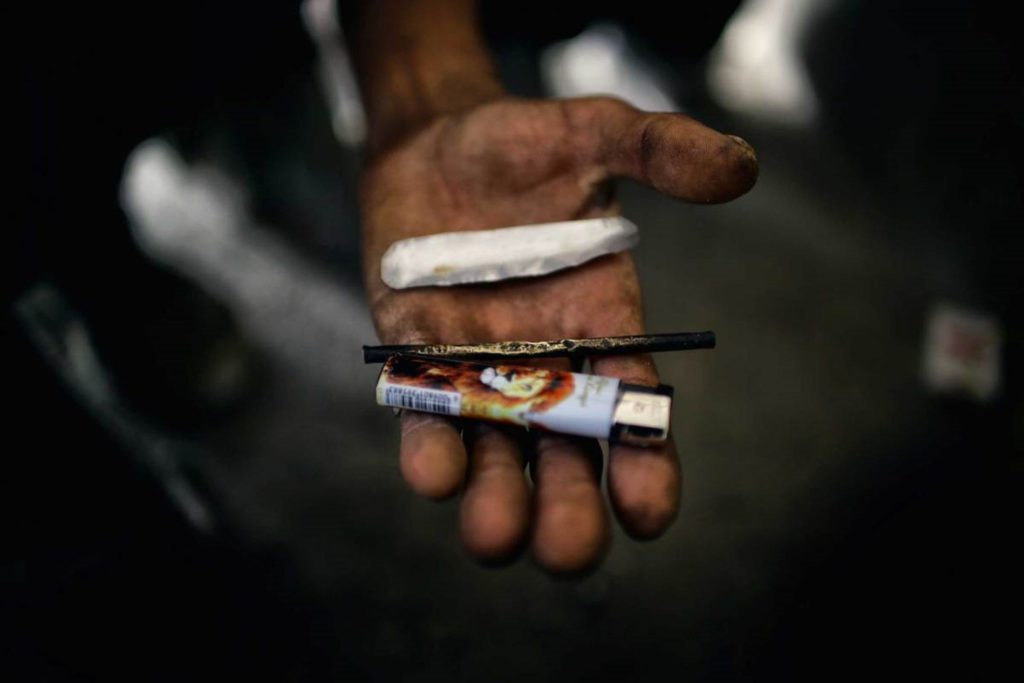