‘More people are taking psychotropic drugs than ever before. It has never been more urgent to have these cruicial conversations.’ AD4E

A Disorder for Everyone! – Crucial Conversations is delighted to welcome James Davies and Joanna Moncrieff to talk about their books.

A panel discussion inviting questions from the audience will follow the presentations.

Joining Joanna and James for a panel discussion following the presentaions are:-

James Davies is Associate Professor of mental health and social anthropology at the University of Roehampton. He is a qualified psychotherapist (having previously worked in the NHS) and is the co-founder of the Council for Evidence-based Psychiatry (CEP), which is secretariat to the All Party Parliamentary Group for Prescribed Drug Dependence. He has been an expert drug advisor for Public Health England. He is the author of the bestselling book Cracked: Why Psychiatry is Doing More Harm than Good.

About ‘ Sedated: How Modern Capitalism Created Our Mental Health Crisis’

Sedated: How Modern Capitalism Created Our Mental Health Crisis is a provocative and shocking look at how western society is misunderstanding and mistreating mental health problems, at the depoliticization of distress and just how damaging the privileging of drug treatments for economic and political reasons has been.

In Britain alone, more than 20% of the adult population take a psychiatric drug in any one year. This is an increase of over 500% since 1980 and the numbers continue to grow. Yet, despite this prescription epidemic, levels of distress of all types have increased. Using a wealth of studies, interviews with experts, and detailed analysis, Dr James Davies argues that this is because we have fundamentally mischaracterised the problem. Rather than viewing most mental distress as an understandable reaction to wider societal problems, we have embraced a medical model which situates the problem solely within the sufferer and their brain.

Urgent and persuasive, Sedated systematically examines why this individualistic view of ‘mental illness’ has been promoted by successive governments and big business – and why it is so misplaced and dangerous.

A wonderful, moving and truly life-changing book. Sedated is an urgent intervention for post-pandemic society, written with expertise and clarity. Warning: it will cause irritation to powerful interests who fear us all becoming better informed about the root causes of so much human suffering. ― Baroness Shami Chakrabarti, former Director of Liberty

James Davies is one of the most important voices on mental health in the world. This is a beautiful and deeply sane book. Everyone who’s suffering – and wants to know how to make it stop – should read it right away. ― Johann Hari, author of Lost Connections

In this game-changing polemic, James Davies leaves us in no doubt: to tackle the mental health crisis we need major social and economic reform. ― Nathan Filer, author of This Book will Change Your Mind about Mental Health

James’s talk is titled …. The New “Opium of the People” – why our mental health sector has failed.

Joanna Moncrieff is Professor of Critical and Social Psychiatry at University College London, and a consultant psychiatrist at the North East London Foundation Trust. She is one of the founders and the co-chair of the Critical Psychiatry Network. Her research consists principally of a critique of mainstream views about psychiatric drugs. She also writes about the history of drug treatment and about the history, politics and philosophy of psychiatry more generally. She is currently leading UK government-funded research on reducing and discontinuing antipsychotic drug treatment and collaborating on a study to support antidepressant discontinuation. She is the author of numerous papers and several books, including The Bitterest Pills: the troubling story of antipsychotic drugs and The Myth of the Chemical Cure.

About ‘A Straight Talking Introduction to Psychiatric Drugs: The Truth About How They Work And How To Come Off Them.’

In an era when more people are taking psychiatric drugs than ever before, Joanna Moncrieff’s explosive book challenges the claims for their mythical powers. Drawing on extensive research, she demonstrates that psychiatric drugs do not ‘treat’ or ‘cure’ the experiences we call ‘mental illness’ by acting on hypothesised chemical imbalances or other abnormalities in the brain. There is no evidence for any of these ideas. Moreover, any relief the drugs may offer from the distress and disturbance of a mental disorder can come at great cost to people’s physical health and their ability to function in day-to-day life. And, once on these drugs, coming off them can be very difficult indeed. This book is a wake-up call to the potential damage we are doing to ourselves by relying on chemical cures for human distress. Its clear, concise explanations will enable people to make a fully informed decision about the benefits and harms of these drugs and whether and how to come off them if they so choose.

‘There has never been a greater need for calm and reasoned thinking about psychiatric drug use, and, as a practising and open-minded psychiatrist, Joanna is the very best person to provide it. This book brings evidence and rationality to a contentious topic and offers people sound, researchbased information and genuine choice.’ –Dr Lucy Johnstone, consultant clinical psychologist, author of A Straight Talking Introduction to Psychiatric Diagnosis and lead co-author of The Power Threat Meaning Framework 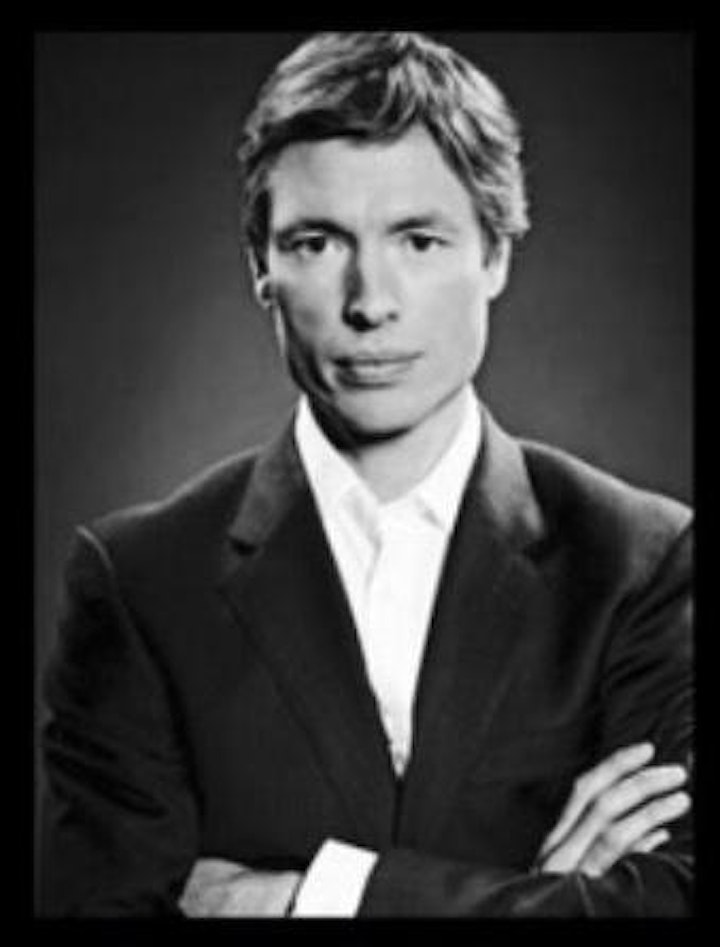 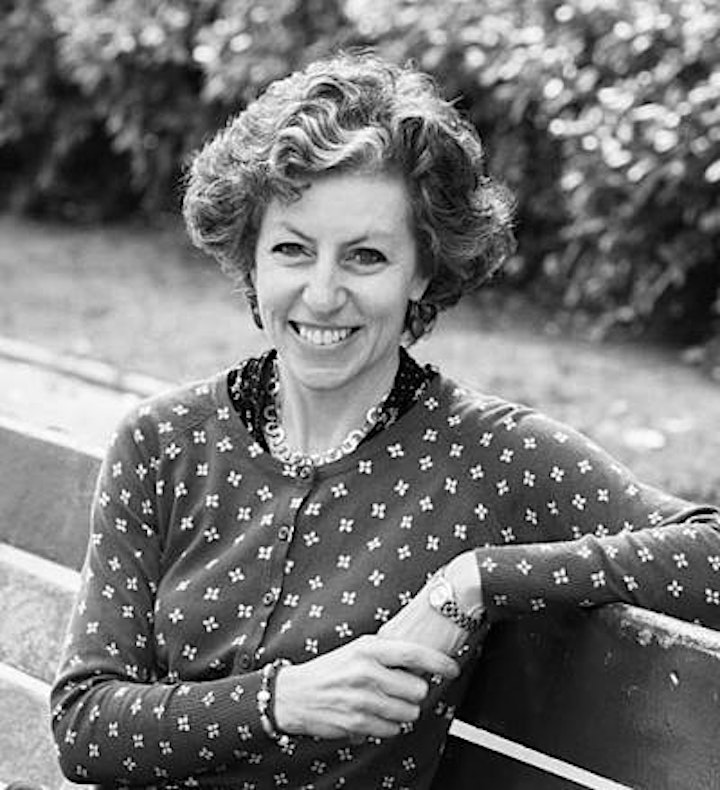 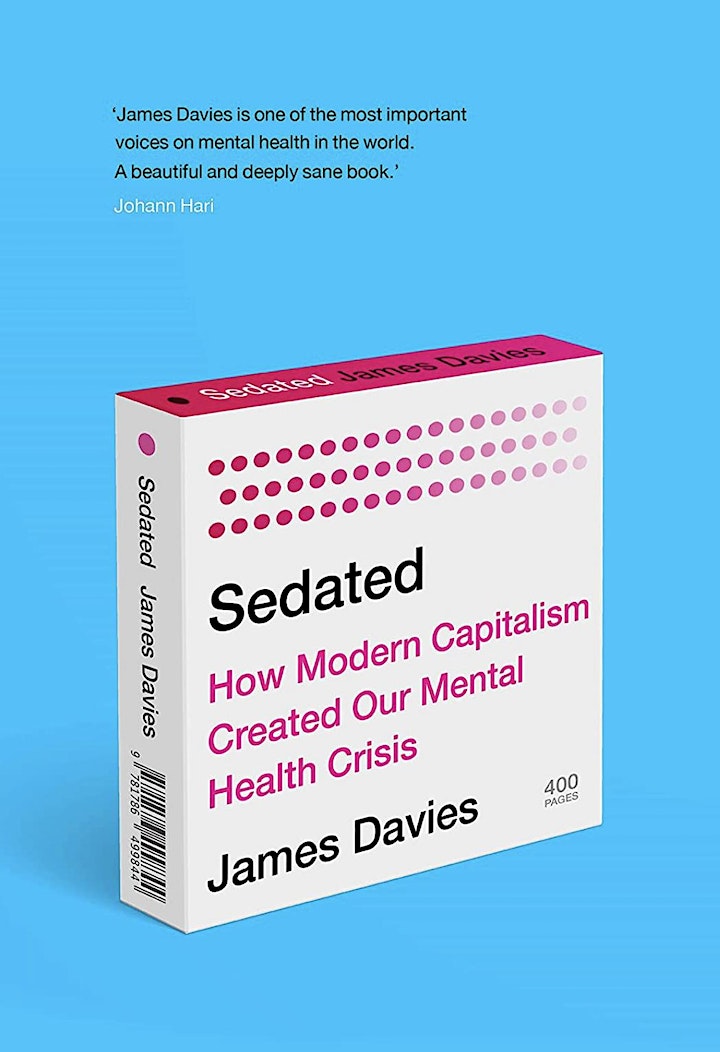 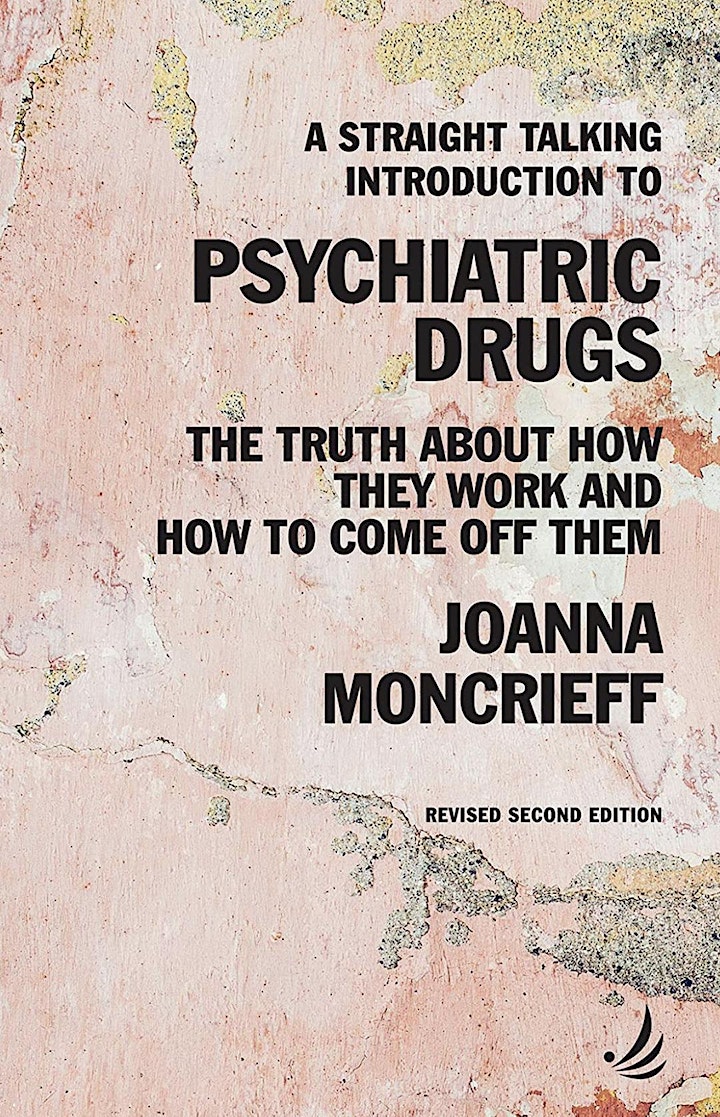 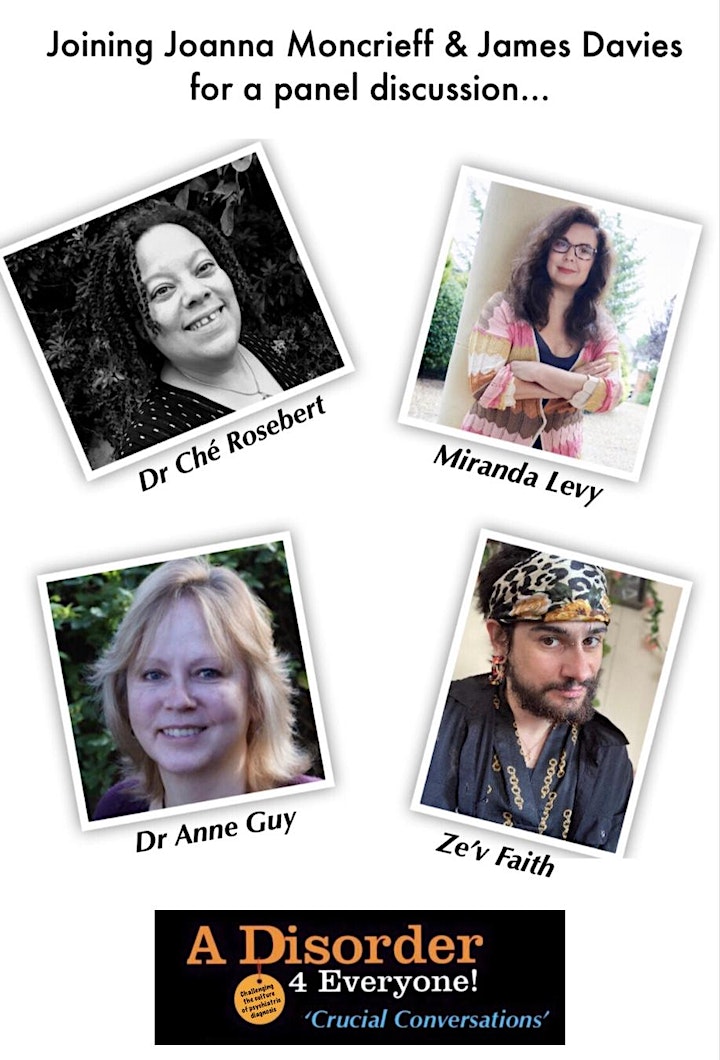 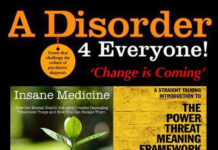 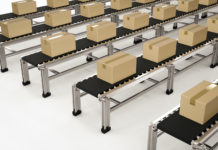 My Personal Journey on the Psychiatric Conveyor Belt 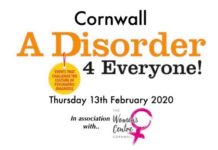 A Positive Operation of Power: ‘A Disorder for Everyone’ Event