Psychiatrists and GPs increasingly combine mirtazapine with an SSRI (selective serotonin reuptake inhibitor) or SNRI (serotonin-noradrenaline reuptake inhibitor) antidepressant for patients whose depression does not respond to a single antidepressant. A large clinical trial led by researchers at the Universities of Bristol, Exeter, Keele, Manchester and Hull York Medical School, and published in the British Medical Journal today, looked at the effectiveness of adding mirtazapine to an SSRI or SNRI in patients who remain depressed after at least six weeks of conventional (SSRI or SNRI) antidepressant treatment. They found that this combination was no more effective in improving depression than placebo and call on doctors to rethink its use. 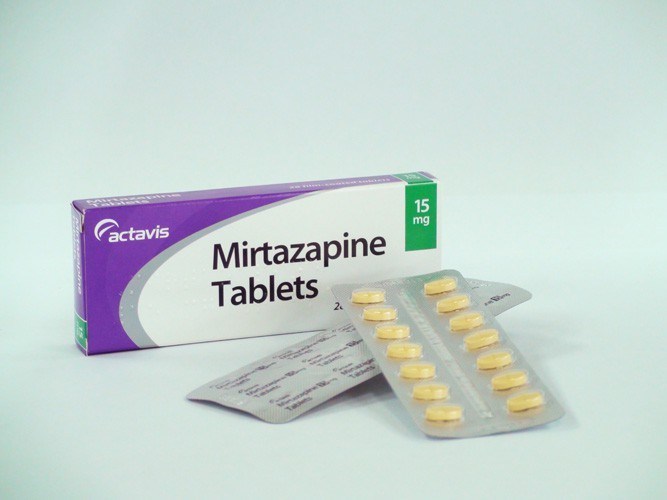 Antidepressants: is there a better way to quit them?