From The Guardian. Soaring numbers of children, teenagers and young adults have been deliberately poisoning themselves with overdoses of drugs such as painkillers and antidepressants as a response to feelings of distress, according to a new study.

Experts said the sharp rises – the latest evidence of the growing crisis in young people’s mental health – were particularly alarming because those who poisoned themselves were up to 32 times more likely to die by suicide in the 10 years after their overdose.

In light of the findings, doctors have been urging parents to do more to try to prevent children at home from having easy access to supplies of over-the-counter drugs, prescribed medicines and alcohol, to reduce their risk of using them to harm themselves. 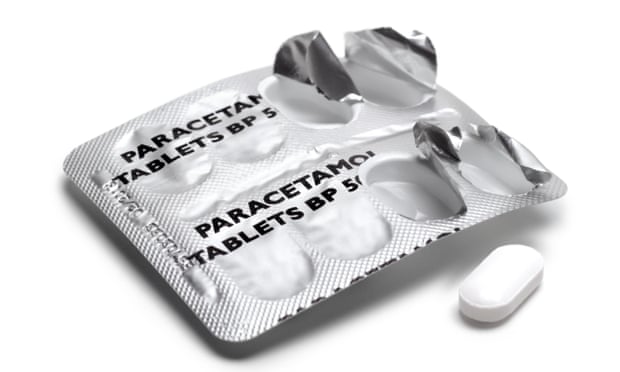 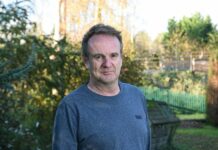