From The Telegraph. Mental health problems among the young have risen six-fold since the advent of social media, a major study shows.

The new research, published in journal Psychological Medicine, found that in 1995, just 0.8% of four to 24-year-olds in England said they had a long-standing mental health condition. 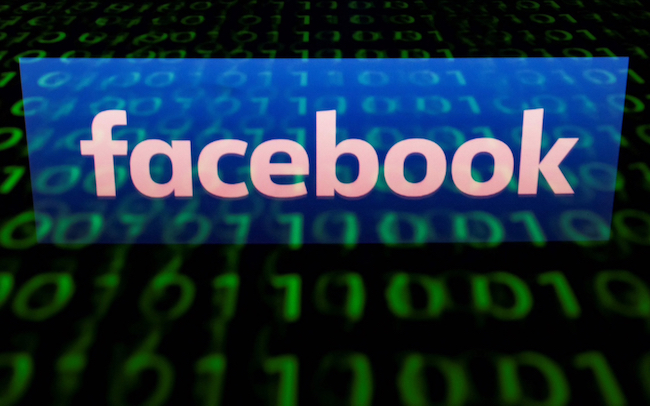 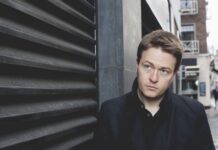 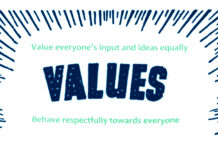 Values Matter in the Digital Space as in Everyday Life 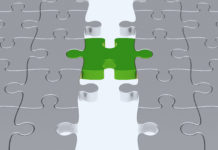 COVID 19 Resources – We’re all in This Together